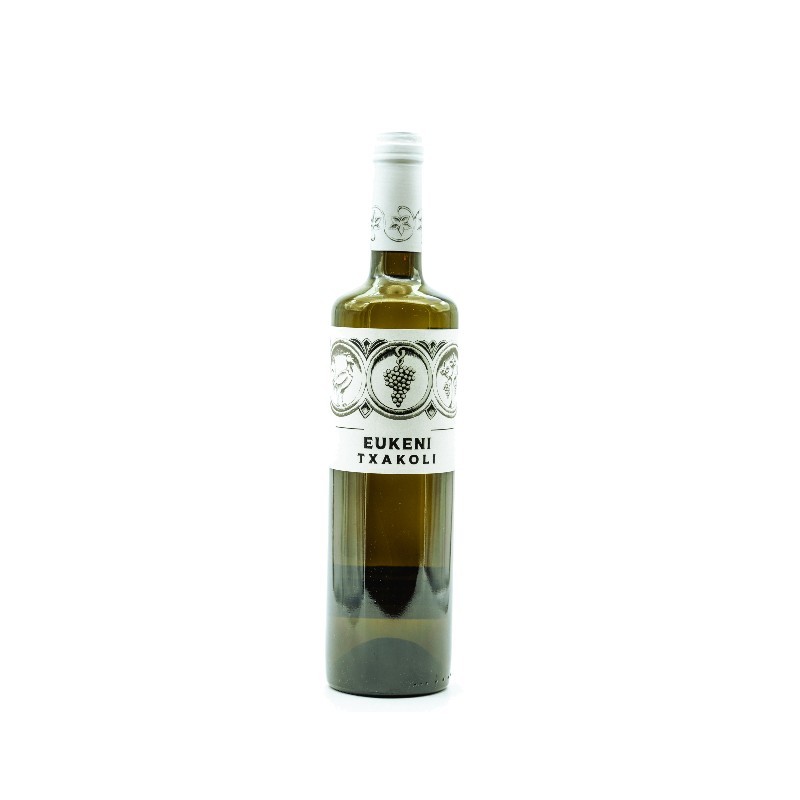 A txakoli to pay homage to: white with a distinctively fresh varietal character; bright and fruity, with an alcohol grading of around 12º ABV, which conserves light notes of carbonation from fermentation.Incorporating the criomaceration technique in the production process notably intensifies the aromas, which effervescently burst out when the cork is taken out.Because of its freshness and touch of acidity, it is especially recommended for fish, seafood and white meats, although it is also a good alternative for enjoying on its own as an aperitif. In any case, the temperature at which it should be served should not exceed 5º-7ºC. It is advised to keep it cool in an ice bucket while serving.The reason for its name 'Eukeni' is to pay homage to Eugenio Alava and his work in rediscovering the 'txakolinera' tradition in the district of Aiala. Eugenio was the pioneer of the current designation of origin 'Arabako Txakolina-Txakoli de Alava'. 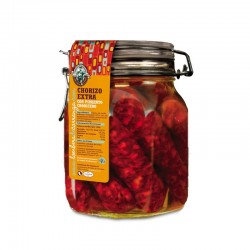 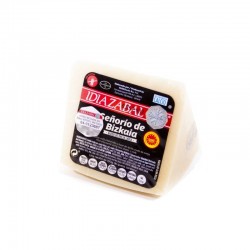 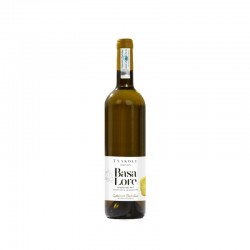 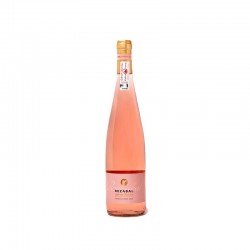 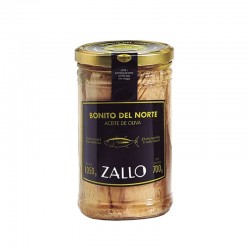 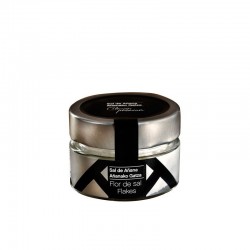 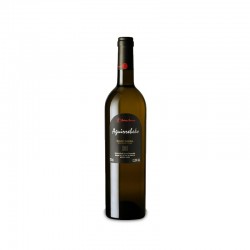 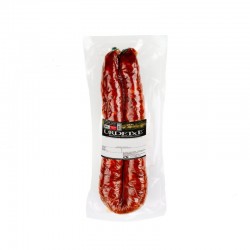