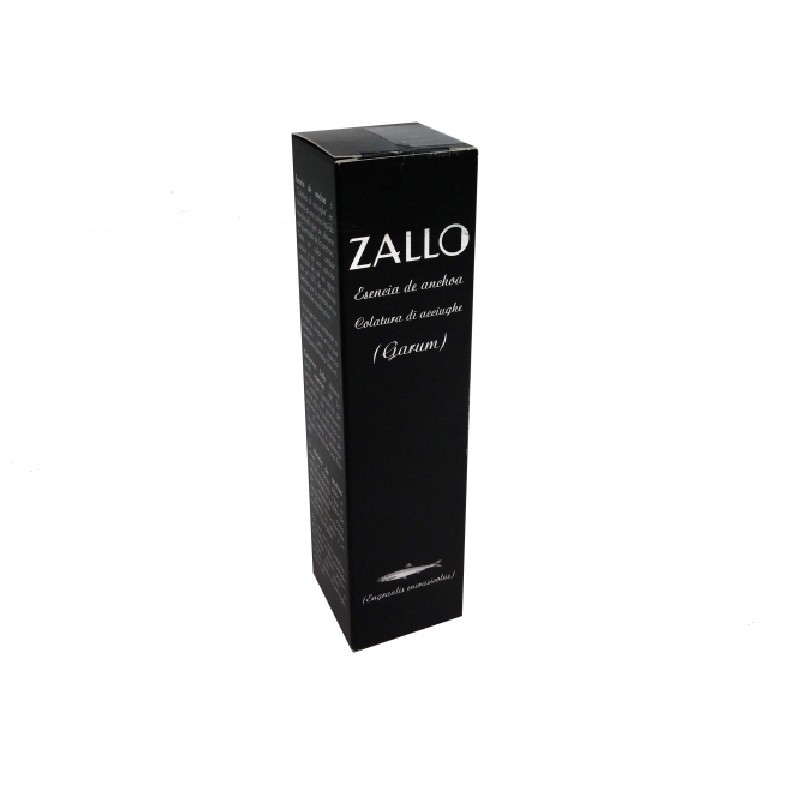 Anchovy essence or Colatura di acciughe in Italian is a transparent liquid sauce obtained from pressing the anchovy. It has a dark amber color and is a saturated solution of salt in water, with 10% of protein given by the anchovy in its maturation process.

Its origins go back to Roman times when they obtained a similar essence called Garum.

Conservas Zallo obtains this essence from the Cantabrian Anchovy of the spring coast (between April and June). This anchovy, after a salting process, is kept pressed in barrels for a period of 6 - 8 months. During this time the anchovy loses the water and fat it contains and, after that time, it is cleaned and filleted (anchovy fillet). The water contained in the container where the anchovy has been maturing, is slowly filtered through a fine cloth and clarified, thus obtaining the essence of anchovy (Garum).

The essence of anchovy has an intense flavor of ripened anchovy and due to its high salt content it must be used as a condiment, transmitting unmatched flavor and aroma to the food. 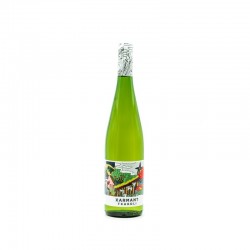 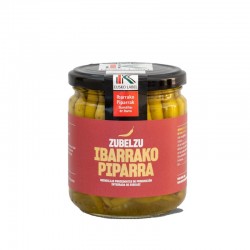 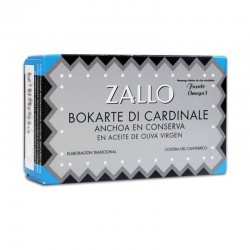 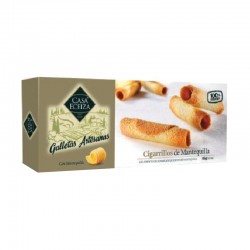 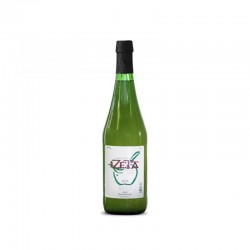 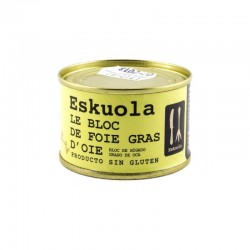 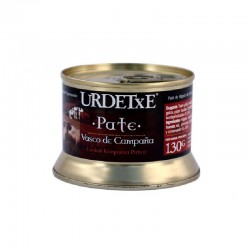 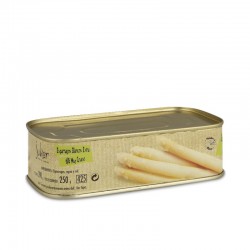